Where gold is heading to: expert opinions

This year has become a landmark for gold — the cost of the yellow metal has reached new historical highs. For the first time the milestone of 2000 US dollars per ounce was passed.

What can this uncontainable price rally lead to in the future? What other heights can gold conquer? Let’s find out the experts’ opinions. 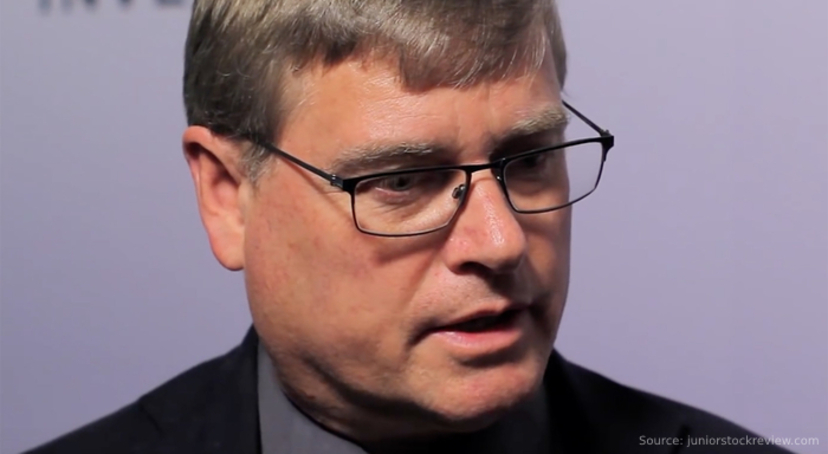 Despite his optimistic forecasts, even Kaiser himself did not expect the cost of the yellow metal to surpass the $2,000 mark so early — even before 2021.

According to the expert, we are entering an era of extreme uncertainty. It is this factor that will be crucial for further growth of the gold price. Impulsive actions of governments that print new money to overcome the crisis will lead to inflation and related panic.

In these conditions, the need for a protective financial asset will increase. Kaiser assumes that there will be few sellers in the gold market, but the number of buyers will increase significantly.

Having calculated the average values between both periods, it can be assumed that the next stage of the increase in value will last more than 10 years, and gold will rise in price by 1500%.

Today we are witnessing unprecedented success of gold in the world market. Even those who used to be skeptical about it are now forced to admit its effectiveness and necessity. There is no more convincing argument than rising prices amid the degradation of the global economy.

People all over the world are in a hurry to stock up on an effective Financial Security tool before it has risen in price even more. It is not surprising that the demand for the precious metal is growing higher and higher.

In this regard, two special projects have been launched on the GIG-OS platform, which significantly facilitate the purchase of gold bars and make them accessible to the general population.

help to create a personal gold reserve in the most profitable, convenient and rational way!

Rate this article:
Gold News
You May Also Like:
[VIDEO] What did little Luciano dream about, and where did it all lead to?
The New Victory of Gold: Russia
Summer’s Must-Read: gold outperforms platinum
RELATED NEWS
The unquenchable thirst for gold in the Middle East
Another country has entrusted its economic future to the precious metal.
Is the race for cosmic gold starting this year?
Humanity is ready to take a step towards the exploration of gold deposits outside the Earth.
Asian giant against the crisis: what do people in China think of gold?
What do the latest data from the mighty Eastern power say?
Prospects of gold: a breather before a new leap?
Should we expect the conquest of new frontiers?
Nigeria creates a “gold springboard” for its economic leap
The precious metal as the foundation of the nation’s well-being.
Turkey builds gold muscles
The country’s policy towards the precious metal speaks volumes.
Egypt’s fascination with possibilities of gold
The people of Egypt have taken a fresh look at the precious metal.
Billionaires enter the battle for gold
The gold industry is in the spotlight.
Bankers: gold is the top asset of 2020
The grand successes of the noble metal astonished the whole world.
Gold is unstoppable: a new historical record!
The yellow metal has reached the top of the “financial Everest”.
Take the test
and find out if you are exposed to the Lack of Financial Security virus.
Register on the platform to receive the test.